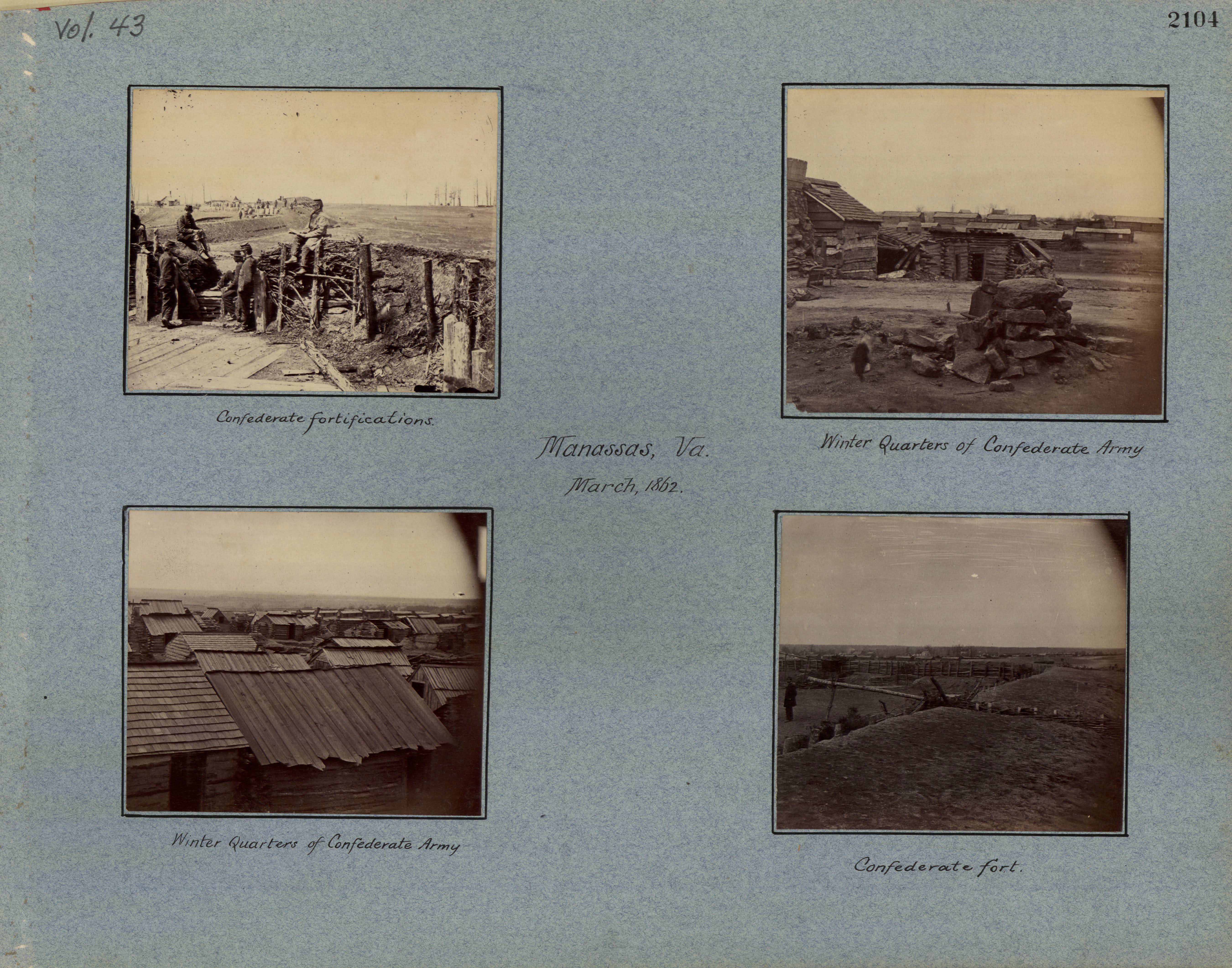 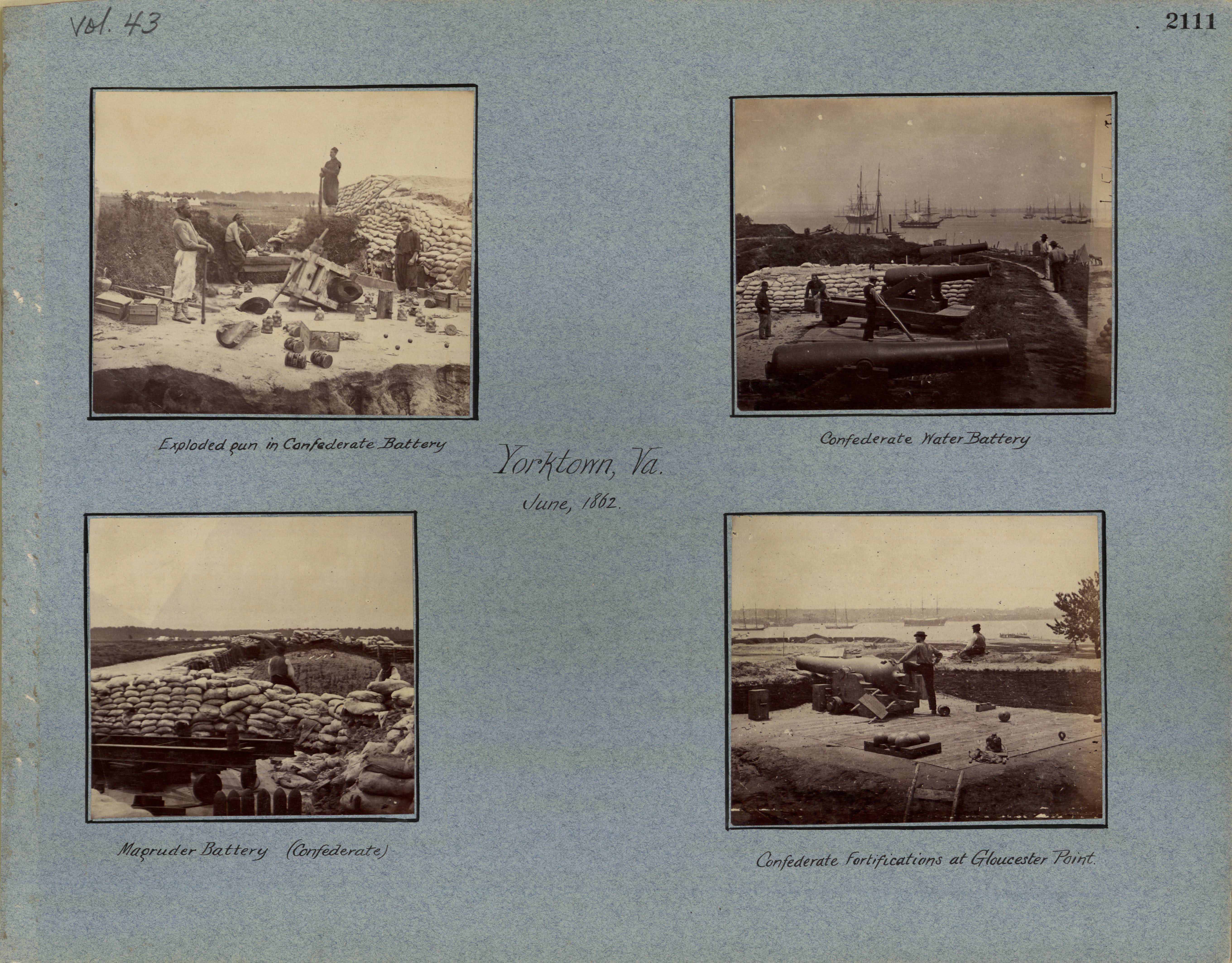 Book
Confederate visions : nationalism, symbolism, and the imagined South in the Civil War
Author: Binnington, Ian 1972-
Year: 2013
Language: English
Call Number F214 .B56 2013
Media class: Book
Resource type: Physical
Title series: A nation divided : studies in the Civil War era
"Nationalism in nineteenth-century America operated through a collection of symbols, signifiers citizens could invest with meaning and understanding. In Confederate Visions, Ian Binnington examines the roots of Confederate nationalism by analyzing some of its most important symbols: Confederate constitutions, treasury notes, wartime literature, and the role of the military in symbolizing the Confederate nation. Nationalisms tend to construct glorified pasts, idyllic pictures of national strength, honor, and unity, based on visions of what should have been rather than what actually was. Binnington considers the ways in which the Confederacy was imagined by antebellum Southerners employing intertwined mythic concepts -- the "Worthy Southron," the "Demon Yankee," the "Silent Slave" -- and a sense of shared history that constituted a distinctive Confederate Americanism. The Worthy Southron, the constructed Confederate self, was imagined as a champion of liberty, counterposed to the Demon Yankee other, a fanatical abolitionist and enemy of Liberty. The Silent Slave was a companion to the vocal Confederate self, loyal and trusting, reliable and honest. The creation of American national identity was fraught with struggle, political conflict, and bloody Civil War. Confederate Visions examines literature, newspapers and periodicals, visual imagery, and formal state documents to explore the origins and development of wartime Confederate nationalism"--Publisher description.