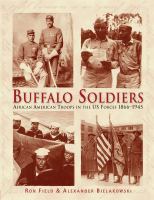 Recommend title
Description:
"The first regular Army regiments of African Americans were authorized by Congress in July 1866, and African American soldiers have played a decisive role in the conflicts of their country ever since. These brave men (and later, women) fought tirelessly not only against the enemy, but also against prejudice and discrimination within the armed forces, striving to be given the chance to show their worth and fight for their country. Their efforts culminated in the integration of the armed forces, starting in 1946. This book covers the period from the very first regular units up to the desegregation of the armed forces after World War II. Accompanied by color illustrations and rare photographs, the text chronicles the actions of these units, and their uniform and appearance"--Dust jacket.
Introduction : a birth of freedom -- Chronology -- New frontiers : buffalo soldiers 1866-91 -- Buffalo soldiers 1892-1941 -- African American troops in World War II -- Conclusion : integration during the Cold War. 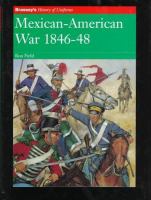 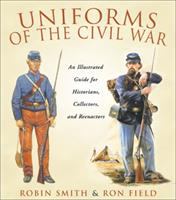 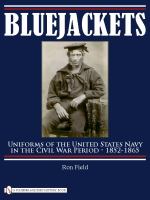 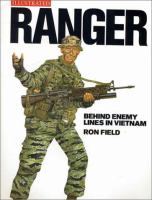 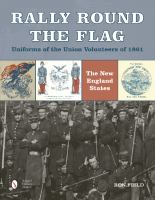 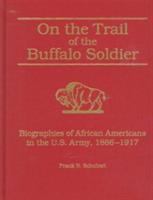 Roster of non-commissioned officers of the Tenth U.S. Cavalry : with some regimental reminiscences, appendixes, etc., connected with the early history of the regiment.
1119836

American Indians in World War I : military service as catalyst for reform
Author: Britten, Thomas A 1964-
954700 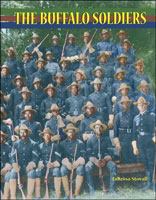